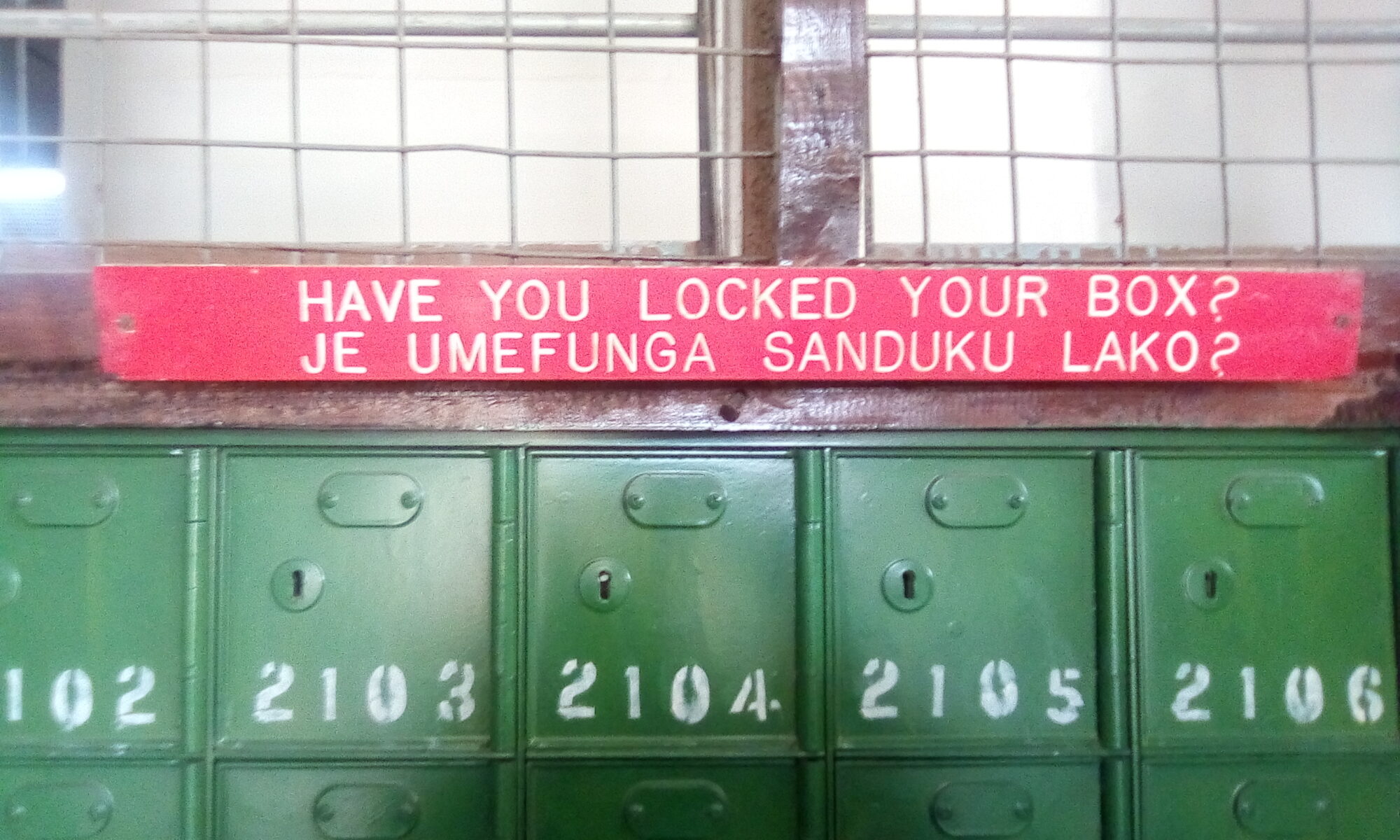 Beyond the National Language: Multilingualism as a Marker of Belonging in Kenya and Tanzania

Based on my dissertation research, my working paper “Beyond the National Language: Multilingualism as a Marker of Belonging in Kenya and Tanzania” examines the evolution of Kiswahili’s status as the sole state-recognized national language in both Kenya and Tanzania and how the persistence of multilingualism challenges the “one nation, one language” nationalist paradigm.

Bible Translation and the Politics of National Cohesion

While conducting dissertation research, I learned that the Kenya and Tanzania Bible Societies would complete the first-ever full translation of the Bible into the Igikuria language, associated with the Abakuria people concentrated along the Kenya-Tanzania border, in 2020. In the working paper “Bible Translation and the Politics of National Cohesion,” I investigate how the politics of contemporary indigenously directed translation efforts differ from those of the colonial missionary translation work and how the differing Kenyan and Tanzanian language policies interact with the Igikuria Bible’s potential political implications.

Soft Power of the Weak?: Elevating Kiswahili in Regional Organizations

Language policy can also be a tool of supranational region-building. The six-member East African Community (EAC) is increasingly promoting Kiswahili, a language spoken by relatively few people in the member states other than Kenya and Tanzania, as the language of regionalism. In my early-stage working paper “Soft Power of the Weak?: Elevating Kiswahili in Regional Organizations,” I examine the longstanding place of Kiswahili promotion within Tanzania’s foreign policy as a form of soft power and how it has contributed to the EAC’s development of its own Kiswahili promotion efforts for region-building as well as to recognition of Kiswahili as an official language of the African Union (AU) and the Southern African Development Community (SADC).

Not All Dominoes are Created Equal: Analogical Reasoning and the U.S. Response to the Zanzibar Revolution

My research interests extend beyond the politics of language(s) policy to the related language of politics. My working paper “Not All Dominoes are Created Equal: Analogical Reasoning and the U.S. Response to the Zanzibar Revolution” is a close, archival study of how U.S. diplomats and analysts used the analogy of Zanzibar as an “African Cuba” and the metaphorical logic of the domino theory in making sense of the unexpected 1964 Zanzibar Revolution. The Lyndon B. Johnson Foundation funded my archival research at the LBJ Presidential Library in Austin, Texas.